The genius of this design is within the name as the system is completely silent. Unlike other exhaust fans where the motor is located just above the bathroom ceiling, the motor for the Schweigen is located outside the house. With the motor being external to the house the system can exhaust multiple rooms with just one motor. 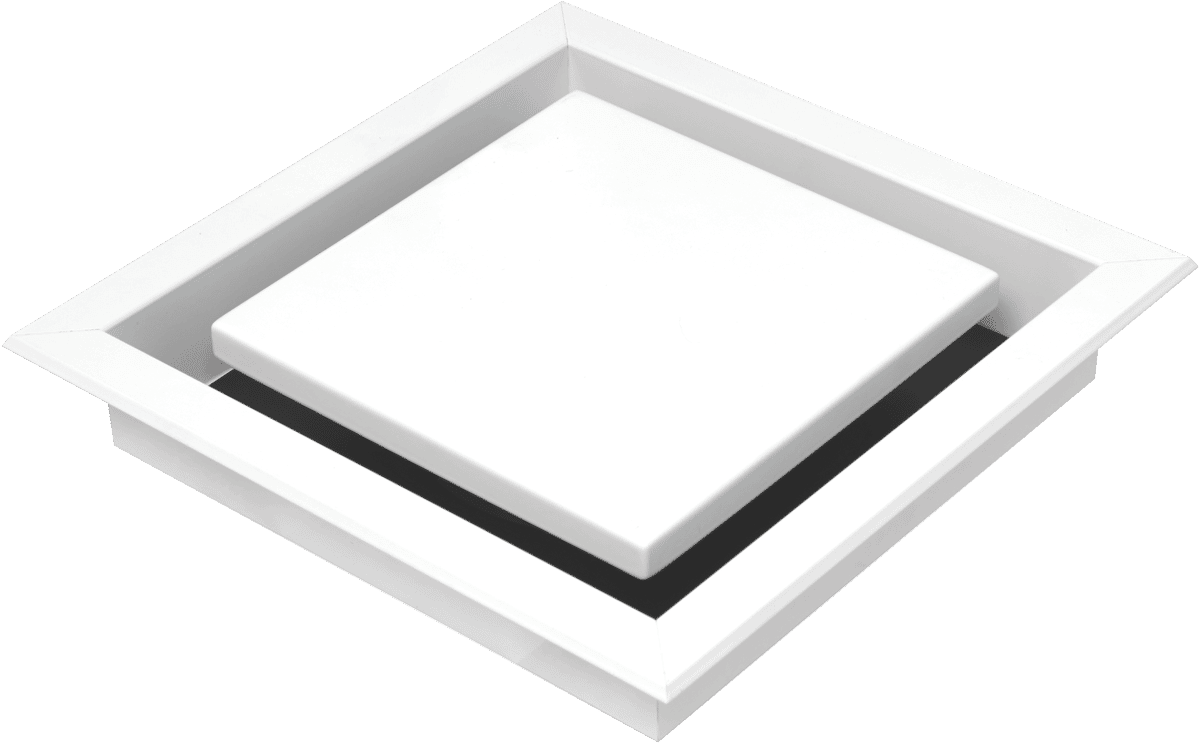 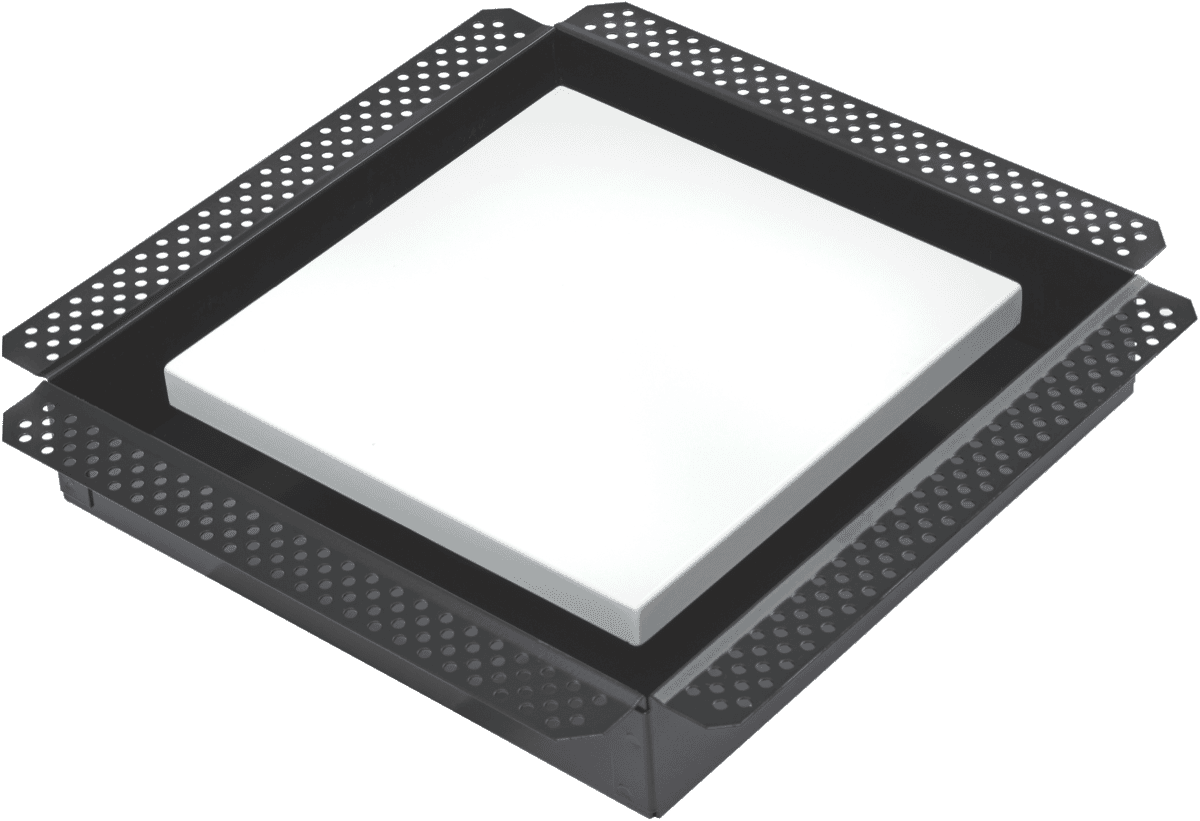 What are Bathroom Exhaust Fans?

Simply put, a bathroom exhaust fan is a fan that helps expel moisture from the bathroom. It is important to mention that exhaust fans generally also vent out smoke, particulates, and other air contaminants. They can be integrated also into heating or cooling systems and may be found in such locations in the house as the bathroom, the kitchen, the store, etc.

The general idea is that the locations where exhaust fans are best suited are places that most likely are filled with steam or heat, and as is associated with steams, they tend to enhance the growth of mold, which is not just undesired but also may tend to cause certain illnesses. The mode of operation of the device is simply that it works by gathering warm, moist air from a room and venting them outside, where they are dispersed without causing further complications to human health or the environment. In this regard, a more comfortable indoor environment is provided.

There are a whole lot of benefits to using the exhaust fan in the bathroom, from adding to the safety of the home and its occupants to improving the general quality of indoor air. Below, more benefits shall be highlighted and discussed further. This discussion inclusively refers to the ways in which the bathroom exhaust fan works in providing these benefits.

As has been stated earlier, it is very important that the humidity of a bathroom is reduced or kept minimal as it enables a more comfortable environment. Humidity is simply the concentration of water vapor in the air. It generally depends on the temperature and pressure of a system, which is the bathroom in this case. While humidity may be good, it is important to mention that having at a higher than normal level can also be damaging, both to human health and to the home. An inappropriate humidity concentration can cause the accumulation or growth of mold. The spores of this mold are characterized to grow very rapidly, and they can be very difficult to get rid of. Also, excessive humidity is responsible for causing paint and wallpaper on bathroom walls to peel off. It can also cause warping of doors.

The bathroom exhaust fan simply reduces condensation and humidity by extracting warm humid air via ventilation ducts to the exterior of a building (or system)—the bathroom in this case. Fresh dry air from the exterior of the building then replaces the humid air through a fresh air intake vent.

It Helps in the Removal of Foggy Mirror Syndrome:

Most times, due to the constantly generated steam in the bathroom, the bathroom window always tends to appear foggy. The bathroom exhaust fan functions effectively here in reducing or completely eliminating foggy mirror syndrome from the bathroom, so that the windows or mirrors hung on the bathroom wall appear less foggy or not foggy at all. Also, it will also help remove same foggy texture from the walls.

The bathroom exhaust fan is able to do this since its primary purpose is to collect moisture from a system and send it exterior of the system, thereby preventing the emergence of steams, which are the primary cause of foggy textures on surfaces. The bathroom exhaust fan will help control the moisture, and as a further benefit, eliminate water vapor on the mirrors and walls. A foggy mirror can be less effectively in fulfilling its function of reflecting a view, hence the importance.

It Helps in the Reduction of Air-borne Contaminants:

As is already known, the air is full of different microbial and non-living particles that pose serious bad health conditions to man. Most times, these airborne contaminants are carried in the air through moisture. Sometimes also, airborne contaminants may arise in the bathroom as a result of the very harsh chemicals used to wash or clean the bathroom, which can be very toxic and with many health risks and hazards to human health when inhaled. This is a really serious concern, especially when there are small children, elderly people, or people with already immunocompromised systems, who use the bathroom. The airborne contaminants could also come from spores of molds that may have grown in the bathroom due to poor humidity concentration.

Other benefits of the exhaust fan include: It helps in venting fumes from paintings, varnishes, and other treatments of this like. Also, it is applicable in temperature control, where it could be used during the hot seasons to extract warm air from inside the bathroom to the outside surrounding, thereby creating a negative pressure inside the bathroom, making it cooler by allowing for the inflow of air by collecting air from the outside.

How to Use the Bathroom Exhaust Fan

Using the bathroom exhaust fan is quite simple. Switch it on at the time when you’re about to take a shower, and let it continue to run all the time it would take to have the shower. After the shower, it should still be left to run for another fifteen to twenty minutes. This is to allow the space to air out. If the device is turned off just after the shower, it is not been given ample time to vent out all the shower steam, and may be seen as working less effectively.

You can either leave the exhaust fan running after your shower for the period of recommended time to clean out the humidity. Another option is you can purchase devices call “run-on timers” which can be wired with your exhaust fan and automatically keep the fans running for a certain amount of time after you switch them off. Some of the timers come either fixed or adjustable like the ones below.

There are a number of important conditions and features to look out for before picking a bathroom exhaust fan, and those include:

Why is it good to have an exhaust fan for ventilation?

It is good to have an exhaust fan for ventilation in the house because of its mechanism of operation. Ideally, the fan is positioned in such a way that it has the opportunity to exchange air from inside to outside and from outside to inside of a system. In this way, it does not only eliminate or remove humidity but also provides fresh air for ventilation. The problem with poor ventilation also is that it brings with it a stale odor, especially when there are too many people or items locked up in the system. The exhaust fans play crucial roles by replacing that stale smell with something fresh.