Pokemon Scarlet and Pokemon Violet will be released on November 18th, 2022. It will be exclusively released on the Nintendo Switch.

It will be the newest chapter in the Pokemon game series and be set in an open world where the players can freely explore at their own pace. Not only will it be an open world but you can play with friends and family via an expanded multiplayer experience.

Along your journey to be the best trainer, you will meet various characters. As standard at the start of the game, you will be introduced to the Professor, and depending on your version you will either be introduced to Professor Sada in Pokemon Scarlet or Professor Turo in Pokemon Violet. You will also be guided through the game by your friend Nemona who is described as “sunny and energetic”. 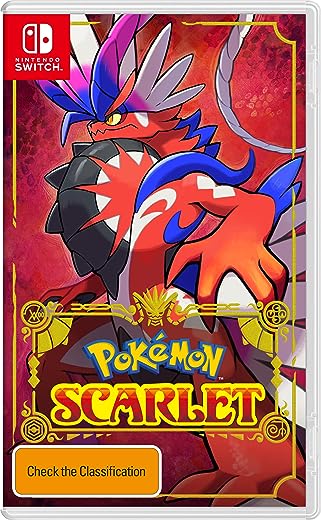 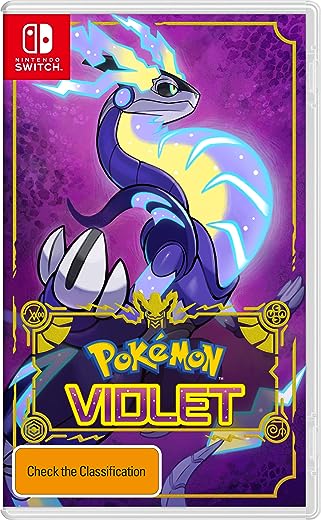 What Is the Best Smart Scale in Australia?