The Gotham Knights release date is October 25th of 2022 and will be released on PS5 and Xbox Series X. 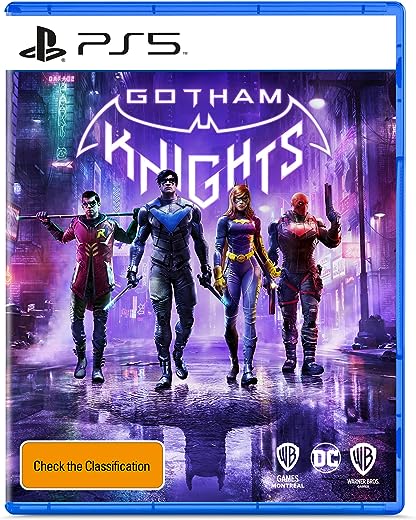 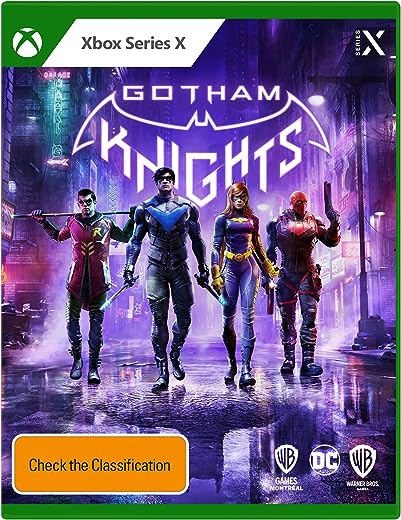 Gotham Knights is a brand-new open world, third-person action RPG featuring the Batman Family as players step into the roles of Batgirl, Nightwing, Red Hood and Robin, a new guard of trained DC Super Heroes who must rise up as the protectors of Gotham City in the wake of Batman’s death. An expansive, criminal underworld has swept through the streets of Gotham, and it is now up to these new heroes to protect the city, bring hope to its citizens, discipline to its cops and fear to its criminals. Players must save Gotham from descent into chaos and reinvent themselves into their own version of the Dark Knight.

What will be the Gotham Knights release date?

What platforms will Hogwarts Legacy be released on?